A story found in a landscape redolent of a pre-industrial, pre-enclosure England. “beyond the forest” –  is the literal translation of the name transylvania, the region in which this story is based .it is also believed to be the home of the descendants of the children who were led out of hamlyn. a silent world: of hard work and necessary patience, waiting on the weather and growth. at the time of making this work, the old order was changing as romania joined the eu, and the young were leaving. the forest which long offered succour – a metaphorical shelter from the modern world – was being felled, and profits made. this is the story of those who were left behind. 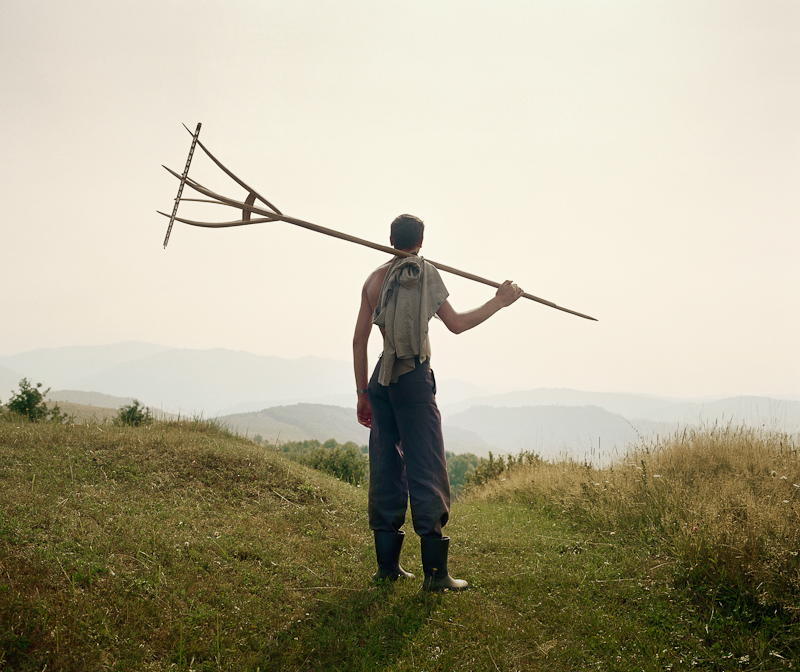 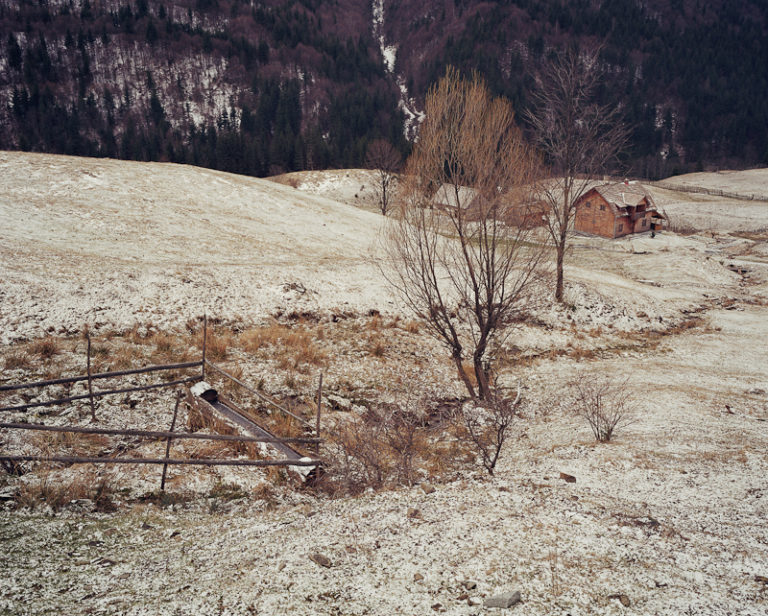 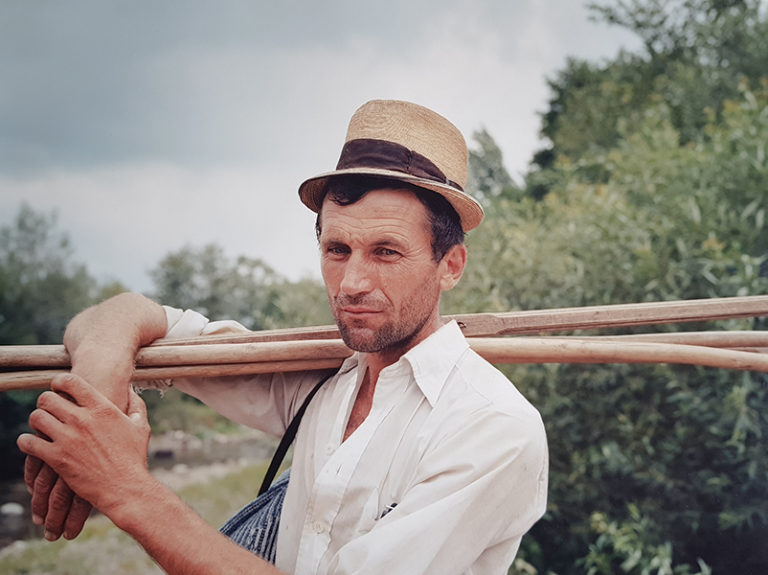 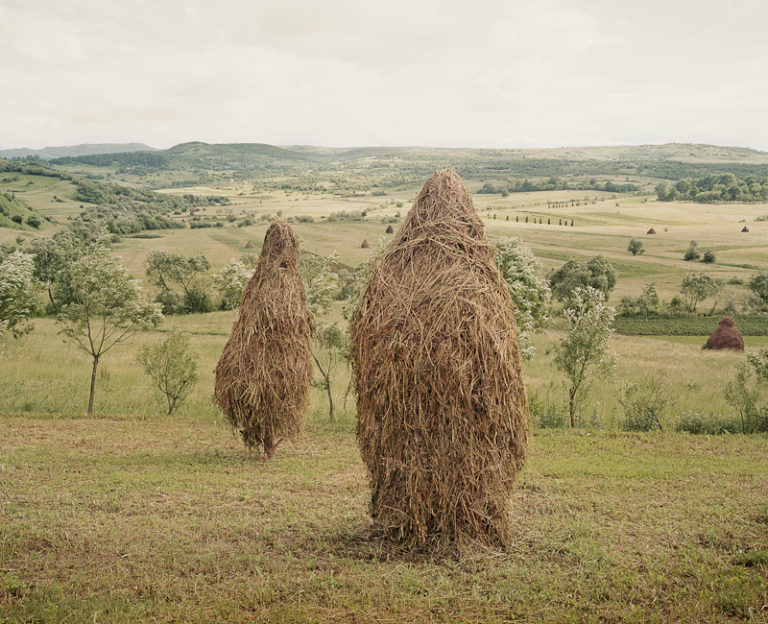 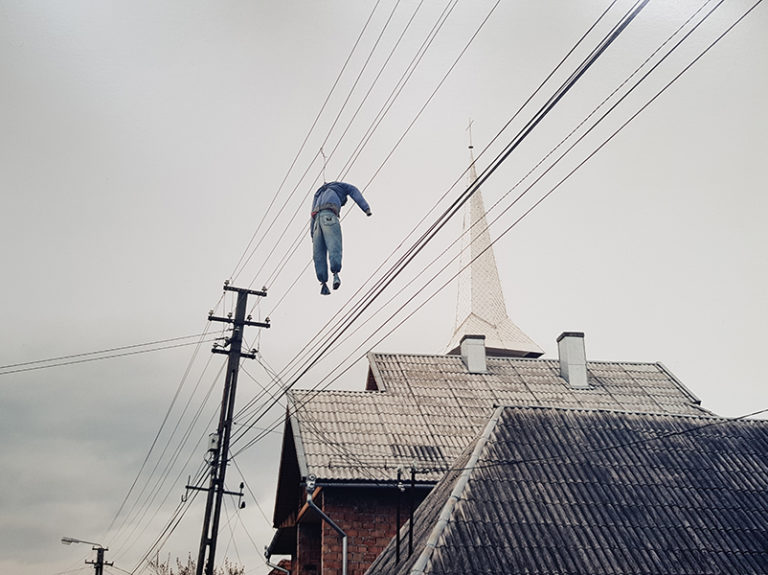 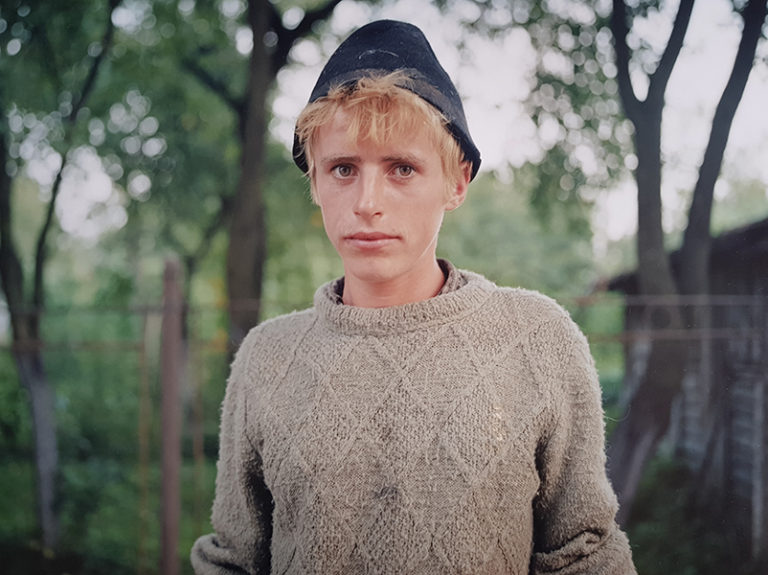 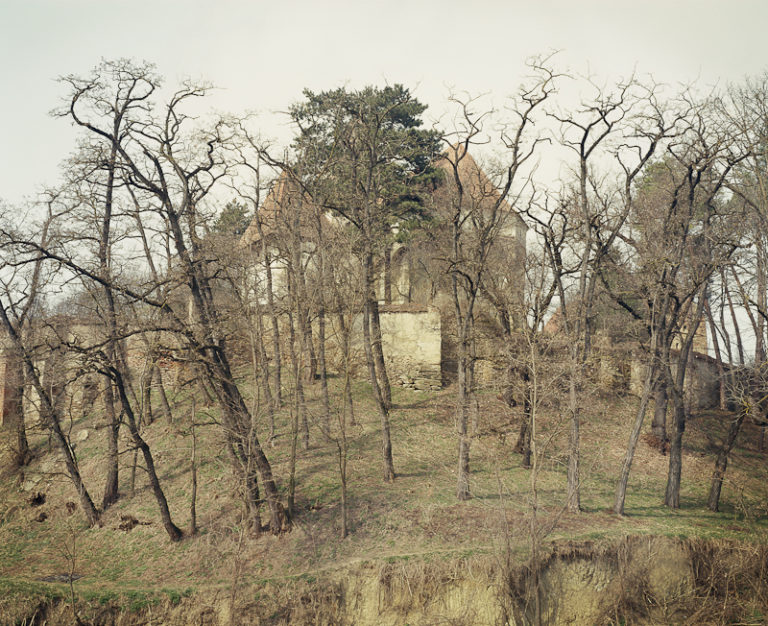 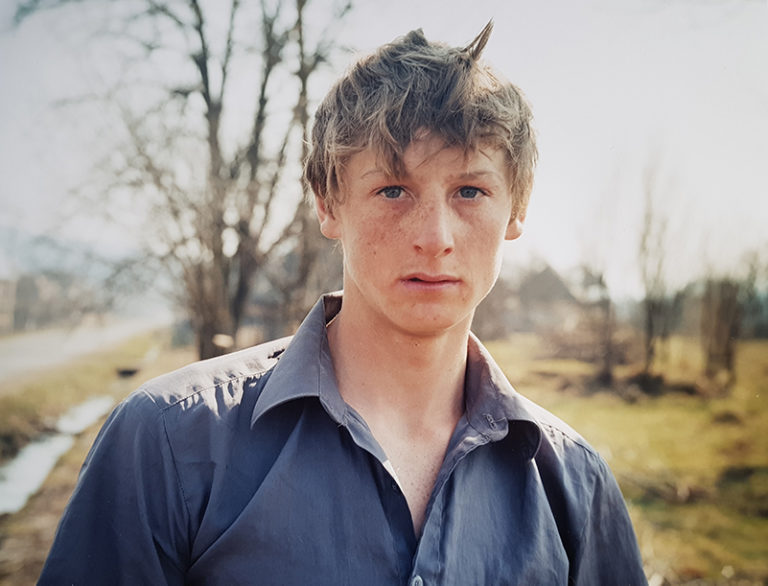